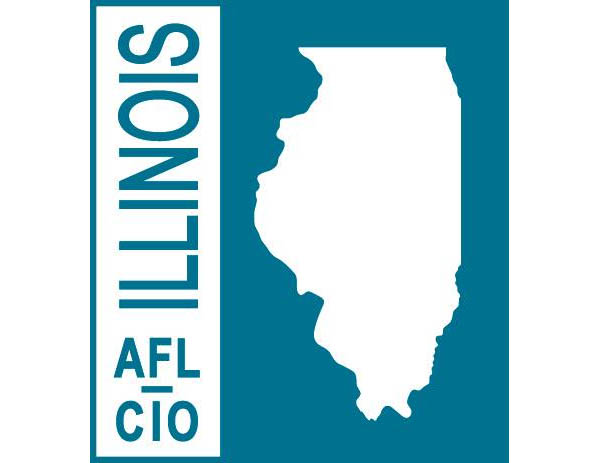 “I’m proud to be endorsed by the AFL-CIO, an organization that works to protect the rights of thousands of working families in Illinois,” Gong-Gershowitz said. “Frontline workers including tradesmen, service employees, teachers and first responders all provide critical services to our communities. It’s important to have strong leaders and organizations like the AFL-CIO fighting for these workers and their rights to fair wages and protections in the workplace.”

The Illinois AFL-CIO Executive Board, which is made up of more than 30 labor organizations from throughout the state, voted on Wednesday to officially endorse Gong-Gershowitz in the
17th House District for the Democratic Primary in March. The Illinois AFL-CIO represents nearly 900,000 union members across the state being the third largest union membership in the
nation.

“Middle-class families have come under attack by Bruce Rauner and his extreme anti-worker agenda,” Gong-Gershowitz said. “As a strong supporter of organized labor, I believe that the
rights of workers to organize and collectively bargain are core values of the middle class and as State Representative, I’ll work with unions to make sure that labor always has a seat at the
table.”