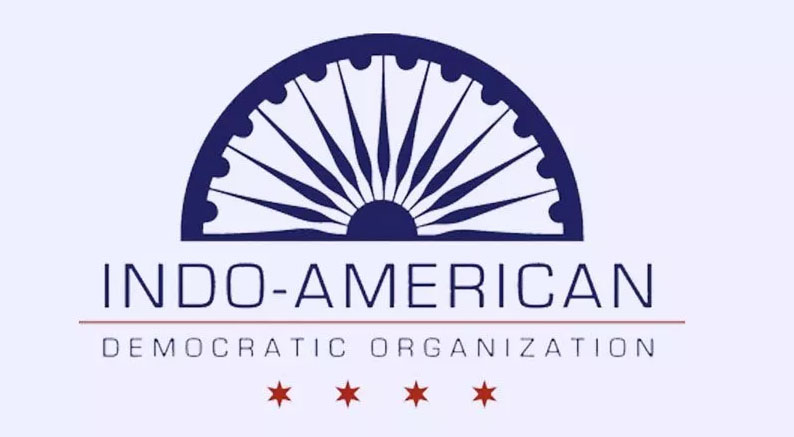 GLENVIEW, Ill. – Jennifer Gong-Gershowitz, Democratic candidate for State Representative, earned the endorsement of the Indo-American Democratic Organization last week. As State
Representative, she would be only the second Asian American to serve in the Illinois General Assembly.

“As the granddaughter of Chinese immigrants who faced discrimination and deportation, I am appalled by the offensive rhetoric and dangerous policies being pushed by Donald Trump and
extreme politicians against immigrants and individuals from diverse communities,” said Gong-Gershowitz. “I am proud to be endorsed by the Indo-American Democratic Organization and join
them in their advocacy to stand up for our core values and ensure that Asian Americans have a stronger voice at the State Capitol.”

Gong-Gershowitz put aside a career as a successful attorney at a large corporate litigation practice to fight for the rights of refugee children, protecting them from exploitation and human trafficking. When Trump unveiled his anti-immigrant agenda and imposed his unconstitutional travel ban, she built the immigration practice at a local legal aid clinic to help give others the same opportunities as her own grandparents.

Last week, members of the Indo-American Democratic Organization Board voted to endorse Gong-Gershowitz in the March 20th Democratic Primary Election for the 17th House District.
IADO is a leading political advocacy organization for the South Asian American community in Illinois.

“Now more than ever, we need strong leaders on the state level to fight against the impact of divisive policies in Washington and Jennifer’s work as a human rights attorney and her
experience in the immigration law practice gives her a unique perspective into the issues facing families in our community,” said Tom Kalayil, IADO Vice President. “We’re inspired by
Jennifer’s tenacity to fight for the rights of Dreamers and we know she will be an advocate for the Asian community in Springfield to work on important issues such as health care, education, immigration and equality.”