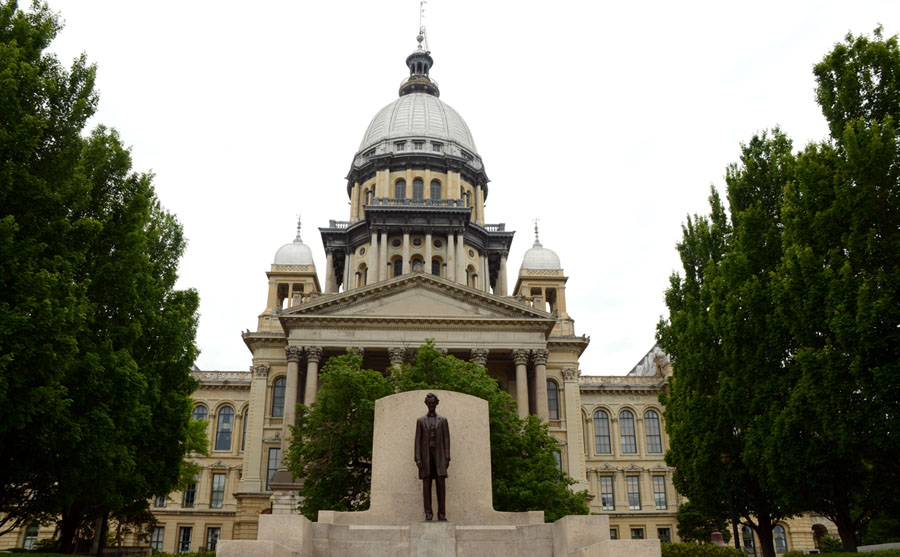 At our best, America stands for more than nationhood; it is a promise. What binds us together is not necessarily a shared ancestry but a shared set of core values and ideals. While we may not always agree on how best to achieve those ideals, America believes in liberty, equality, democracy, individualism, unity and diversity. The foundation of American democracy is that we each have an equal say and an equal chance to succeed.

When we’ve failed to live up to our ideals, America’s strength has been in our collective ability to question and challenge the status quo, which is exemplified by the civil rights movement, the women’s rights movement, the LGBTQ+ rights movement, and so much more. Today, our democratic values are being undermined by an outrageous campaign finance system, scandals that erode public trust in our government, and gerrymandered electoral maps. The future of our nation hinges on addressing these issues and restoring fidelity in American
democracy.

Here in Illinois, we have an opportunity to lead. We must reduce the influence of “big money” in politics and help create a level playing field for every qualified candidate by placing stricter limits on the amount that individuals and organizations like PACs, corporations and political parties can contribute to campaigns and properly enforcing
existing laws, including bans on coordination between candidates and super PACs. We must also explore new options like capping per-race spending and lifting the veil on “secret money groups” by requiring organizations such as 501(c)(4) social welfare groups to disclose their donors.

This goal of expanding participation in our government and including diverse voices must apply to our political leadership as well. I support legislation that would impose term limits on four legislative positions – House Speaker, Senate President, and the minority leader in each chamber. This would be a step towards diversifying our state leadership and addressing conflicts of interest in government. We must also support ongoing work by the 18 women members of the Democratic State Central Committee to improve the toxic culture in Illinois politics and address the pervasive abuse, harassment, and retaliation.

Finally, gerrymandering district lines for partisan gain damages our democracy, regardless of which party or politician is drawing those lines. Currently, these district lines are drawn by partisan politicians to protect themselves and fail to provide for competitive elections that hold representatives accountable. Reform is needed to make the entire process more transparent and accountable. The redistricting process should promote diverse representation in the General Assembly and maximize minority participation in the electoral process. Voting districts must not be designed for political gain by parties but rather to encourage participation by the people. The people of Illinois deserve real accountability from their government, which can only come from competitive elections and fairly-drawn electoral maps.