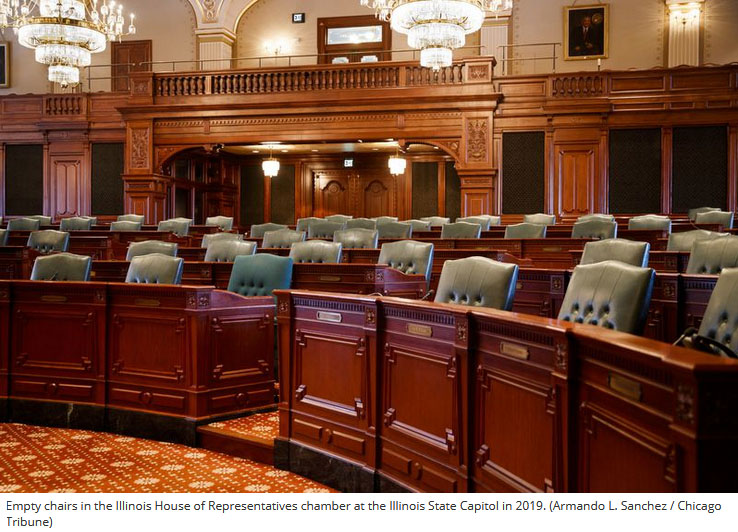 If voters want to decrease the domination of Democrats in the Illinois House led by Speaker Michael Madigan, they’ll get their opportunity on the November ballot when 66 of the chamber’s 118 districts will feature a contested race. Currently the House has 74 Democrats and 44 Republicans. The candidates we like best — Democrats as well as Republicans — are independent-minded, fiscally prudent and know in their bones that lawmakers go to Springfield to serve the people of Illinois, not the political system.

This is the first installment of the Tribune Editorial Board’s endorsements for contested House races. We begin in the Chicago area:

Jennifer Gong-Gershowitz, a Democrat from Glenview, hit the ground running during her freshman term. Relying on her years of experience in immigration work, she pushed legislation that makes it easier for a legal guardian to be designated to protect children whose immigrant parents have been detained, deported or separated from their children by immigration authorities. “To me, it’s important legislation for humanitarian reasons,” she tells us. Her Republican opponent, Yesoe Yoon, hosts a local public affairs television program. She would get state spending under control with across-the-board 5% cuts, and then use that savings to help businesses hit hard by COVID-19. It’s an idea worth debating. But we think Gong-Gershowitz earned a second term. She is endorsed. Also running is Green Party candidate Christopher Kruger.